The elections were over. The winners (and losers, too) are known, and Nigerians await their inaugurations on May 29th. However, the repercussion of the elections is far from over. Igbos, whose undaunted, though paranoiac, doubt of Hausa-Fulani leadership forbade them to vote for Gen. Buhari, are still being brazenly abused, esp. on cyberspace. And they respond in crudest kind by calling their attackers with unprintable names. This is but one case out of many that are raping along ethnic lines.

It’s sadder that the indigene-settler dichotomy is still existent even within our constitution; mobility freedom of citizens seldom crippled by arrests of northerners in the south; and the so-called quarter system truncating chances of getting job. I don’t forget the far more horrible, countless ethno-religious crises in many cities and villages like Jos, Zankuwa, etc that claimed lives of thousands. It tears me up inside. I am often left asking: are we truly amalgamated yet? Or at least, when can we get over this nauseating disunity and move on?


I was born and raised in Hausa populated vicinity in . But since my childhood, I know we have neighbours who do not speak our language, or practice our religion, or share our culture, etc. I didn’t know all this by instinct. I learned about it from my parents and school. All Nigerians should have this 001 Cosmopolitanism basic education. 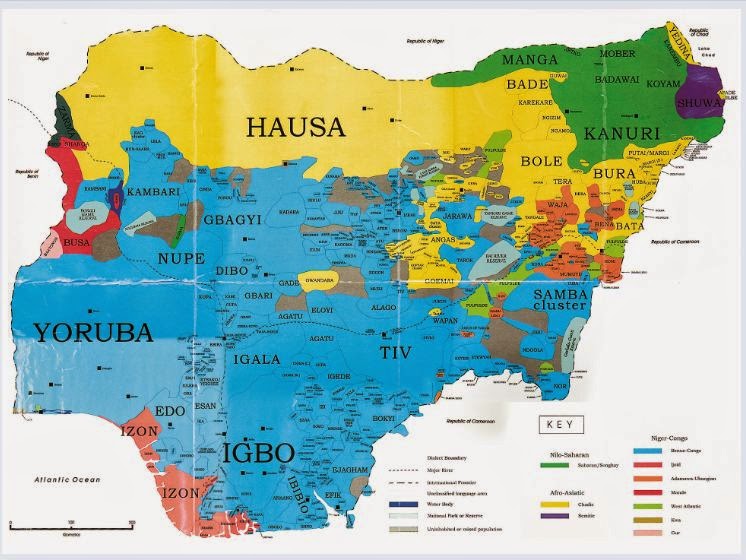 I was actually moved to compose this piece by a fresh experience I observed here in . As customary as it almost is, people from the same places abandon all the differences they have back at home and unite whenever in the abroad. But it’s largely not the same to Nigerian students here and, perhaps, elsewhere. Often, a Yoruba would befriend only his fellow Yoruba, ditto Hausa, Igbo and the rest. A few others are nonetheless detribalized. They have recently formed a Nigeria Students Union.

One World, Divided Country
Our university organizes a yearly festival called One World. As the name suggests, it aims to show our world as it is: ONE. Students from different countries exhibit their music and dance, arts, culture and cuisine. Moreover, paintings, sculptures, artefacts, maps, architectural designs, etc. are displayed in various stalls within the university for two days. Whereas several, if not all, countries have a common symbol appreciated by all of them, has virtually nothing of the sort. 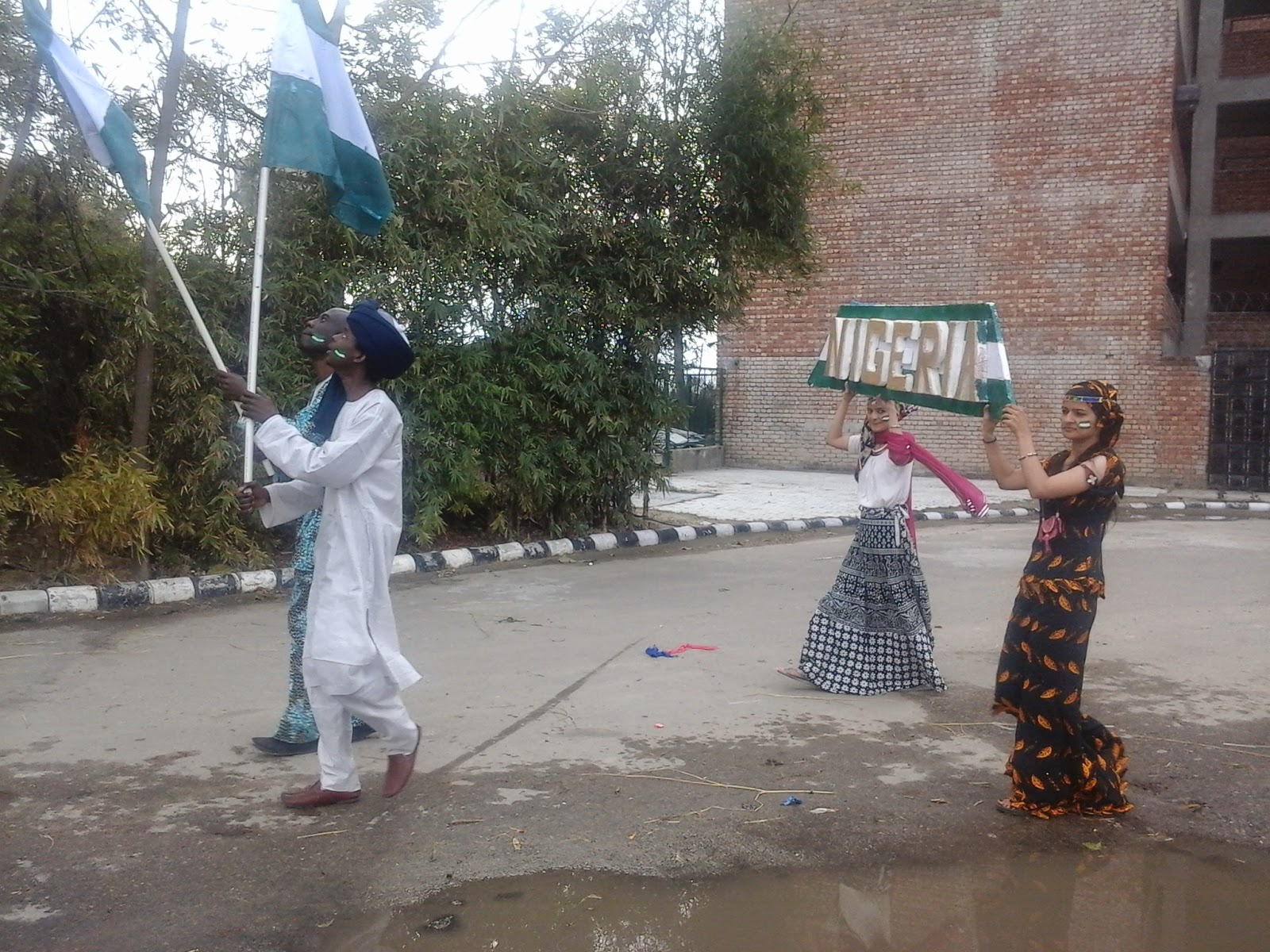 The snag arises when choosing what should be put on view and whatnot. The Hausas, for instance, would prefer their music to be played and not Yorubas or Igbos. As the theme of this year’s festival is women’s empowerment, ’s stall is stalled with a lot of women’s pictures including Chimamanda Adieche, Stella Obasanjo, Queen Amina, among others hanged atop. Needless to say, you can see the reflection of our ethnic consciousness in the select women. This, to my perception, kills the vitality of the festival. Tribalism is certainly one of the albatross of at home and abroad.

We ought to find a common ground for a truly amalgamated . This is what I call “union beyond amalgamation”. The sadistic and corrupt politicians and other top-ranking government officials fuel the ambers as we have seen in the campaigns of the just concluded elections, while they don’t care a bit about their ethnic or religious affiliation when it comes to thieving and sharing our wealth as ‘spoils’ among themselves. I think Nigeria Police Force pension scam is a clear-cut example.

Therefore, it is up to us, ordinary Nigerians to get over playing religious and ethnic cards. An ugly truth be said, I know we can’t kill and bury that as it is embedded in our psyche. But we can forget and forge ahead, especially in the foreign lands. We shouldn’t flash our nudity everywhere. Heterogeneity is intriguing and diversity is interesting. But for our differences, life would have been mundane. is one and it belongs to us all. The country would love to see us belong to her (as sons and daughters from the same womb). We shouldn’t thus deny it the right.

The government has to also intervene. Nigerians have a whole lot of hope for the incoming government of Gen. Buhari. Therefore, we expect it to do everything possible for the reconciliation of all Nigerian citizens and for a genuine (re)unification of the country.