In a concluding remark of our long phone call, a Nigerian friend studying in told me about the Kano Grand Mosque bombs during the Jumu’at prayers. How come? I had lately made calls to the city and, as a tradition, I asked about Jumu’at prayers. None said a word on the blast. My mind was instantly boggled. A voice from within tried to calm me; it said that that was a rumour. It couldn’t be true. It couldn’t be there. Not now; never. After all, the Grand Mosque was the safest niche the good people of would escape to when the Ya'juj and Ma'juj (Gog and Magog) come in the end of the world. I used to think it that way in my childhood, but not without reason. The aura of belonging and the serenity one feels inside the mosque is beyond description. Many, if not all, that grew up in the Kano metro some 20 years ago or more know what I am talking about.
My mind kept on denying the truism of the news for a long time. I tried to call home, nobody was reachable. My mind pondered again and again. Was the network halted? Maybe. I quickly went to Facebook and lo, individual accounts of the dastardly attack were steadily emerging. My rumour pacifying pill soon stopped working; the sacred Kano Grand Mosque was indeed bombed and the fleeing people sprayed with bullets by some nihilistic miscreants whose bestiality, sadism and impiety traverse all boundaries of purpose and commonsense. As their coordinated attack is beyond wording, so also is their nature, for they are nurtured with anti-human, anti-religion, anti-peace and anti-everything-good ideology. They murder, maim and do all the unthinkable, making life difficult for so many. I was literally numbed.

Being among lots of non-Muslims, I was faced with a huge challenge. When I still couldn’t reach anyone from home via phone, I became much more alerted and devastated. I waited for the story on the death of those I know, love and care about; those that matter much in my life. Every soul is sacrosanct; but some are dearer to you than others. Hence I broadcast an open sympathy citing the powerful verse from the noble Quran: “From Allah we are, and to Him is our return” to sooth my afflicted mind. Then my Indian friends became aware that something was amiss with me. Some cared enough and asked. I couldn’t explain it, for, although not the first time a mosque was attacked by the so-called Muslim terrorists, this one was the first of its kind in my city in . Therefore, I told them only a sketchy story about it. I didn’t mention where and how or to what extent it must have affected me and my people. 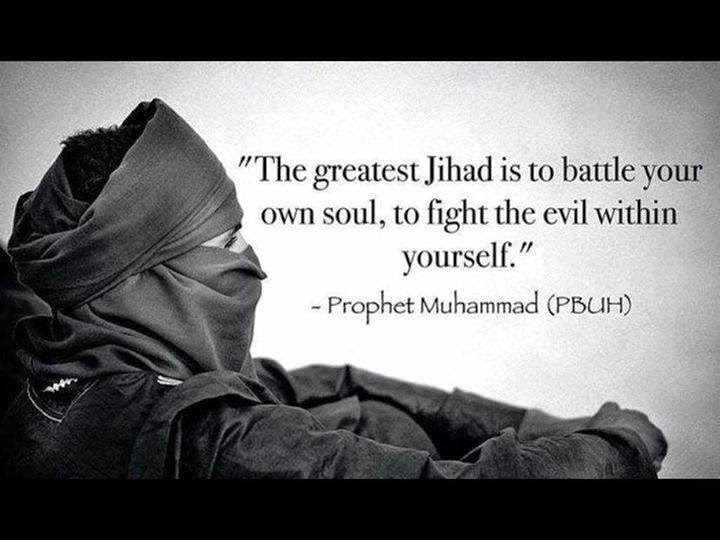 Is terrorism part of Islam? No. Yes. The religion is wholly against terrorism; Jihad, the concept always attached to this wanton, aimless war on all, is not altogether about murdering innocent people, abducting and enslaving children, robbing, plundering and the like. And yes; hundreds of thousands of Muslims are today engaged in those acts and they think they will be rewarded by so doing. I know this is a heavy fact to admit. But so it is. Islam today has largely been hijacked by terrorists and is thus becoming synonymous with terrorism. This happens in almost all corners of the world from to , to , and to . Whatever the causes, motivation, name it, Muslims, often, remains an integral part of it. 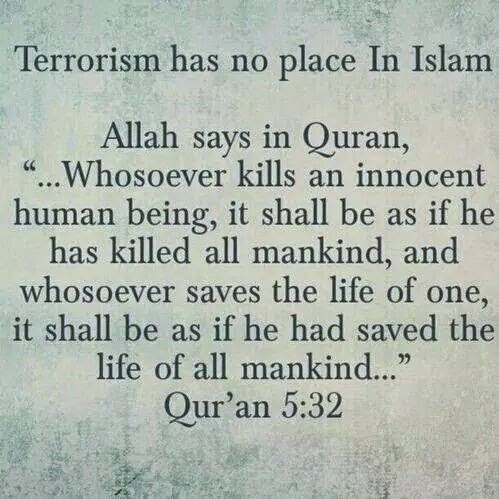 Indians are well familiar with such kind of terrorist attacks. Mumbai, the commercial capital of the country, was sieged for days and several people were killed in 2008. However, Indian security has largely contained terrorism in spite of its significant threat from within and outside the country. Even is fighting and pushing these elements away from its territories. Had these governments been like our clueless PDP-led government of President Goodluck Jonathan, their countries would have been no better than the Syria of Bashar Al-Assad.

Boko Haram (BH) is no longer a new name everywhere in the world. But detailing the attack to them (my Indian friends) is something different. It would reveal the unfortunate fact that Nigerians, especially in the north, live largely in the mercy of BH. I really didn’t want to believe or even say that, but that’s what’s it. BH insurgents have ‘successfully’ struck colleges, mosques, churches, bus stations, banks, etc. They have orphaned countless children, widowed numberless women, shattered so many dreams and caused all sorts of pain one could think of.

Islam, the only pacifist religion on earth whose form of salutation expresses peace: Salam Alaykum, ‘peace be upon you’ is no longer considered so. Anything Islamic, whether name, physique or dress is looked with suspicion in many places, in contrast to what should have been the case. The minuscule minority have changed the cause of the second biggest religion on the planet. It is now a heavy burden being Muslim and practicing it, wallahi, in many respects. However this was partially foretold by the Prophet, upon whom be peace (see Sahih Muslim; Hadith 2956).

Ya Allah, the Creator of the Worlds, rest the souls of the more than 120 defenseless people slaughtered in our dear mosque in and other places. May You heal the wounded and sooth the smitten minds of the millions others whose loved ones are affected. May Allah protect us, amin. May their murderers be judged accordingly, amin. It’s aptly said: DEATH is one path that everyone MUST take.
Boko Haram India Islam Kano-Nigeria Muslims Suicide Terrorism True Islam